It's time to stop settling for high-maintenance low paying clients.

The Convert with Value Workshop is what your bookkeeping business needs to attract high-paying, low-maintenance clients.

Register today to access the intensive workshop recordings.
This event has ended

Brought To You Buy

You don't want to miss this

At Convert with Value you'll learn from industry thought leaders who have been where you are right now and have overcome all obstacles to build a flourishing bookkeeping business.

Connect and network with bookkeepers like yourself, where everyone is welcomed and valued.

Get access to bookkeeping industry thought leaders and discover how they built lucrative bookkeeping firms.

Apply the learnings to your bookkeeping business and attract high-paying low-maintenance clients. 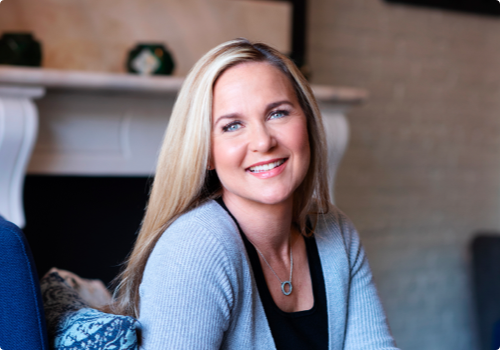 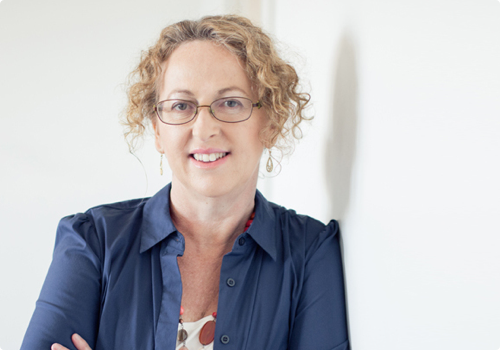 Katrina Aarsman is a mentor, author, entrepreneur, and CEO of Pure Bookkeeping.

With more than 25 years of experience within the bookkeeping and financial services industries, Katrina’s passion has always been to help bookkeepers grow successful and profitable businesses.

Katrina’s skills and experience lend her to a variety of specialist fields, including business automation, business growth, and workflow management.

One of the areas Katrina is most passionate about is Advisory and has recently built an Advisory course to share her knowledge with bookkeepers so that they can truly empower small business owners around their finances. 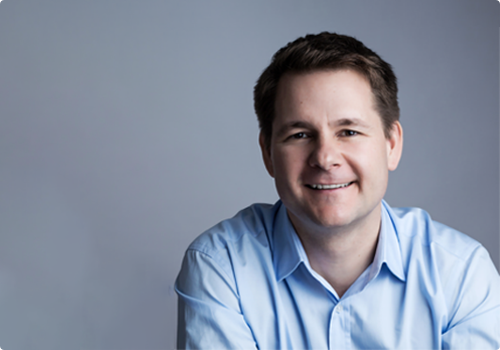 Michael Palmer is an acclaimed business coach who has helped hundreds of bookkeepers across the world push through their fears and exponentially grow their businesses and achieve the quality of life they’ve always wanted.

With 25 years experience in the business world, he’s worked with thousands of entrepreneurs and has an extensive background in large corporate environments such as Dun & Bradstreet and Salesforce.com that involved sales, management and project management.

An accomplished communicator and ferocious learner, Michael has also discovered wisdom by speaking with many highly notable thought leaders, including New York Times Best-Selling authors, Malcolm Gladwell and Seth Godin, through his roles as a podcaster and interviewer with a Toronto-based conference production company.

Michael is an avid supporter of The Terry Fox Foundation and its annual run every year to help fund cancer research. Michael lives in Markham, Ontario with his wife, Mateya, their rambunctious yet irresistibly adorable son, Matthew and sweeter than pumpkin pie daughter Mikayla.

Now is the time to actually grow your business! Access the Convert with Value Workshop Recordings today!