Yours Free: The Formula For Building a Six-figure Bookkeeping Business

My Gift To You

Thank you for accepting my offer of a free copy of my book The Successful Bookkeeper.

This is the story of a bookkeeper whose passion for helping empower small business owners around their finances also led her to overcome her own struggles in business and in turn create a business she truly loved.

One with more money, more freedom and more fun.

I hope it inspires you to do the same. 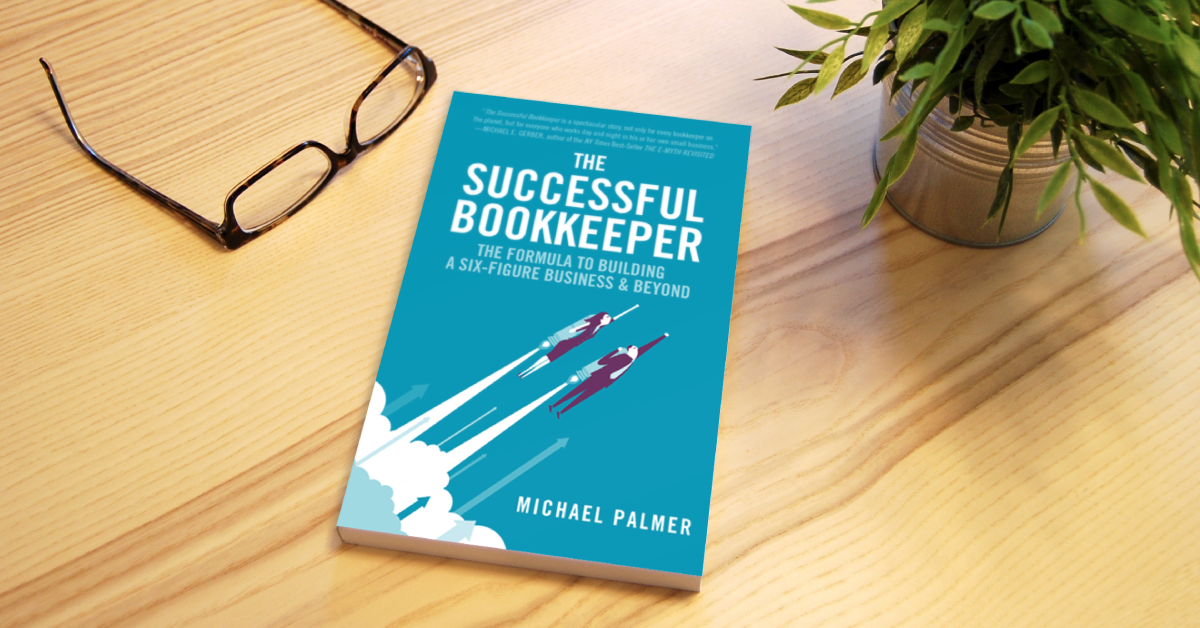 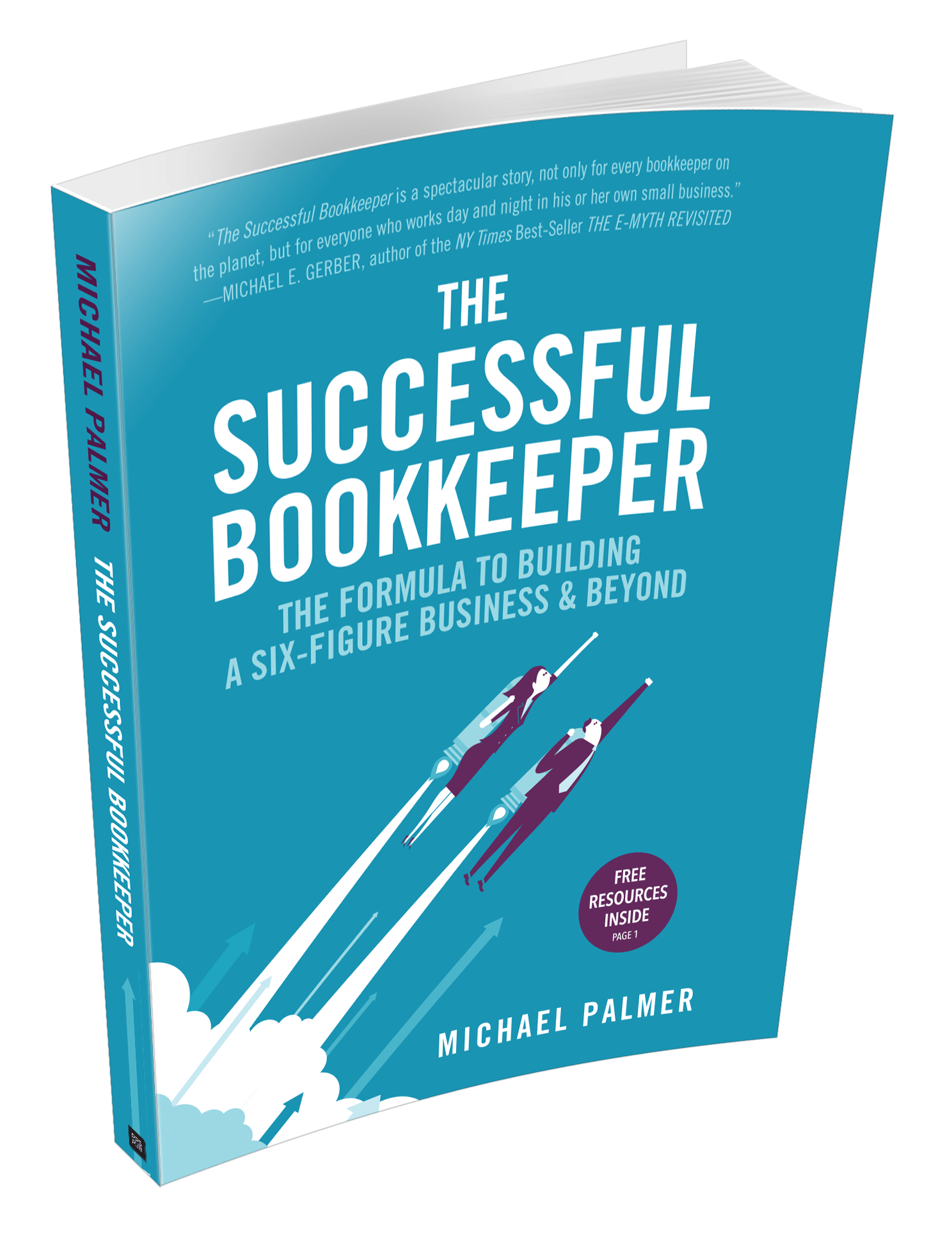 Get The Successful Bookkeeper For FREE!


149-pages that will give you a formula to start building your own six-figure business and beyond.

If you’re a bookkeeper that has a desire to have more fun, more freedom and an independent financial future then this book is for you.

You’ll learn Debbie’s inspiring story and how she turned her frustrations into a high 6- gure bookkeeping business as well as other proven tips, strategies and resources that will help you no matter what stage you’re on in your journey towards your own success.

How the story of the Successful Bookkeeper began.

Her name is Debbie Roberts and when it comes to bookkeeping as a business, she reached incredible success for herself and has passed the secrets of her prosperity onto thousands of bookkeepers around the world.

I first met Debbie at seminar she and her business coach Peter Cook were running for their company, Pure Bookkeeping Australia. I sensed immediately she was someone on task and well organized.
But what was it specifically about Debbie that made her so successful?
She had many traits I would expect various bookkeepers to share - - she was approachable yet on the quiet side, had an incredible attention to detail and was great at bookkeeping. The more I got to know her I discovered the one thing that separated her from the thousands of bookkeepers out there in the world.
Early in the start of her own bookkeeping business, she came to a realization. She did not know how to build a successful bookkeeping business and knew she would likely fail unless she found someone who could help her find out how. Debbie had a strong desire to build a business that would give her freedom and an independent financial future. She needed the formula on how bookkeeping could be her pathway there. She was fortunate to meet business coach Peter Cook who would change her life not by giving her the formula but helping her develop it for herself.
Over the decade they worked together, she would learn many things from Peter, but the most important was the conversation of value. Debbie did not value her time and she did not realize the value of the work she did for business owners.
Once Peter opened her eyes to how powerful her impact could be with potential clients, her results positively changed forever. She was now on the path towards building great systems for her business that would ultimately set her free.

Michael Palmer is an acclaimed business coach, author and host of #1 Podcast for Bookkeepers, The Successful Bookkeeper. Michael has helped thousands of bookkeepers across the world push through their fears and exponentially grow their businesses and achieve the quality of life they've always wanted.
An accomplished communicator and ferocious learner, Michael has also discovered wisdom by speaking with many highly notable thought leaders, including New York Times Best-Selling authors, Malcolm Gladwell and Seth Godin, through his roles as a podcaster and interviewer with a Toronto-based conference production company.

Praise for The Successful Bookkeeper! 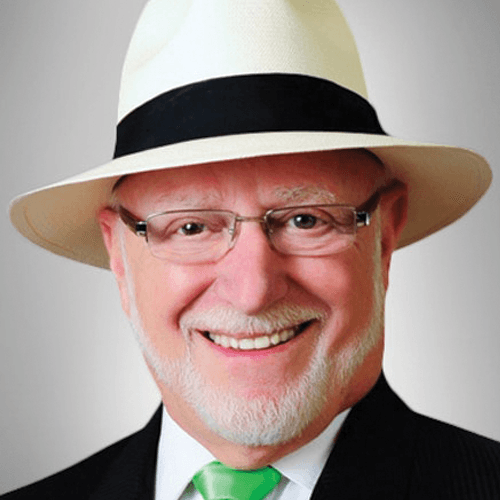 "The Successful Bookkeeper is a spectacular story, not only for every bookkeeper on the planet, but for everyone who works day and night in his or her own small business."

"Debbie's story changed how I thought about my business and inspired me to build a business that would give me freedom. It will help you save time and avoid many mistakes along the way."

Founder and Head of Mentoring, Accelerate2Advisor

"The Successful Bookkeeper provides information and insight on key components a bookkeeper should focus on in building their practice. It's a very easy read and thoughtful book."

WHAT'S INSIDE THE BOOK •

There are some of the incredibly interesting and thought provoking things that you are going to learn inside of this book. I wanted to show you some of my favourites here!

The top three most important things that you will learn:

Page 38. Understand your barriers to success and how to overcome them.

Page 50. Change your mindset, change your life. If not now, when?

Page 97. Mistake #2: Bookkeepers think building a bookkeeping business is about doing the books.

Page 123. Chapter 10 is The Successful Bookkeeper Action Plan. 10 stepOn this page, I'll show you my #1 secret to overcoming some obstacles.